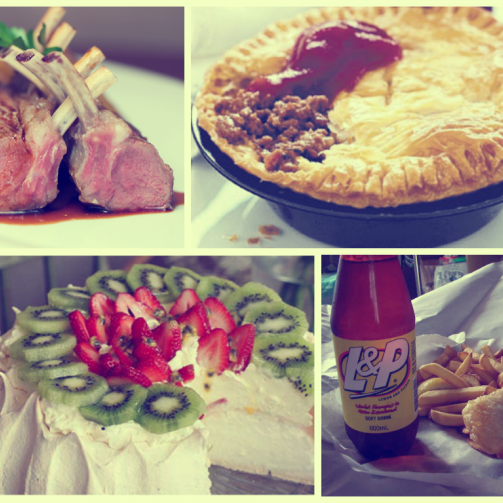 LATE: The Cult of Food. Image courtesy of Auckland Museum

In conjunction with Auckland Restaurant Month, Auckland Museum will be hosting LATE at the Museum: The Cult of Food on Monday 11 August from 6pm until late. Tickets $20, Members $10. Food and drink will be available for purchase.
I have my ticket, currently going solo if anyone wants to join me.

The ever-evolving Late is a series of curated evenings, which include special guests, live performances, drinks, food, and special late-night exhibition tours.

Over the course of an evening we delve into the culture of food, past, present and beyond, we also look at local eating habits and attempt to answer the ever popular question: “What is New Zealand’s national dish?”

If you are what you eat then who are we as New Zealanders? First up in the this year’s LATE series we take a bite out of the mouth-watering topic of food.

Chaired by Jesse Mulligan your expert panel for the evening features chef and restaurateur Al Brown, AUT Professor of Public Health Grant Schofield, Anne Thorp from the popular TV series Kai Ora and Rod Jackson, Professor of Epidemiology at The University of Auckland.

The panel will delve into the culture of food, past, present and beyond, discuss local eating habits and also attempt to answer the ever popular question… ‘what is New Zealand’s national dish?’

There will also be a cooking demo from co-founder and owner of the Little Bird Unbakery, Megan May, who will talk about what makes raw food so special, and a tasty soundtrack for the evening served up by Cheese On Toast’s Andrew Tidball.