This year, I wined and dined at Taste of Auckland. Twice.

Going twice is some next level shit because if you’re like me, there’s no way you get even CLOSE to trying all the dishes you want in one session. 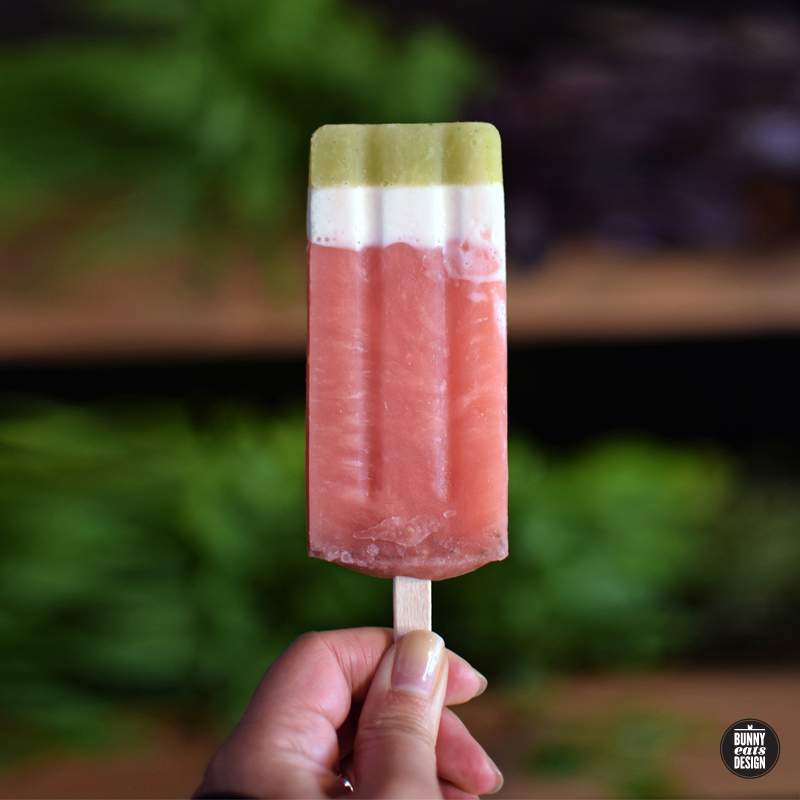 This year was blue skies and summer glory and festival veterans will be positively basking in the sunshine. The reason being that the weather was horrible at last year. It rained so much, the grounds were chocolate mousse and gumboots were on trend. This year at Taste, sunglasses, summer dresses and a slight sunburn were high fashion.

Fisher and Paykel’s Social Kitchen was thoroughly educational and entertaining. I caught the SUMMER OF YUM ice pop session with Our Kitchen (F&P cooking blog) and Dr Feelgood. Hosted by Kelly Gibney from the food blog Bonnie Delicious, I learned some handy tips about ice pops. For example, to stop ice crystals forming, you need to freeze the ice pops as quickly as possible so that ice crystals don’t have enough time to form. This can be done by refrigerating the mixture before freezing. Another handy tip I learned was how to get the ice pops out. Called thermal shocking, you dunk the moulds in warm (not hot) water for a moment just to release the pops from their mould. I imagine this would also work with ice cubes if you were having trouble with those. I’ve followed Our Kitchen blog for years and it was inspiring to see three food bloggers up there on stage together. Is the fifth estate becoming the next mainstream? Maybe.

The Canon Food Photography class looked great and I did pine for it a little each time I walked past, but I wasn’t quite willing to give up that amount of prime eating time to shoot photos when I could shoot and eat outside of class. A really great idea though and it’s cool to see food photography becoming more popular with mainstream.

I was the lucky winner of Miss Clawdy’s Instagram competition which resulted in the very sweet prize of all 3 of their dishes. Being slightly obsessed with Creole and Cajan cuisine, I’m a huge fan of Miss Clawdy ever since they opened. Last year, I dragged all my friends to Miss Clawdy to celebrate my birthday with me and I’ve been several times since then. I already had my eye on their fried chicken….which BTW was ridiculously good. Their jambalaya and their chocolate pecan pie went down a treat too. In fact, I felt their festival jambalaya was even better than the jambalaya I had at their restaurant. Call it festival magic.

Of the 31 official dishes on the menu, my friends and I tried 15, plus the gourmet hangi “Stolen Kid” by Cazador on Thursday night. Not bad. Not bad at all. I could rattle off everything but that would be too long (and read like a skite list) so instead, I’ll list my top 5. 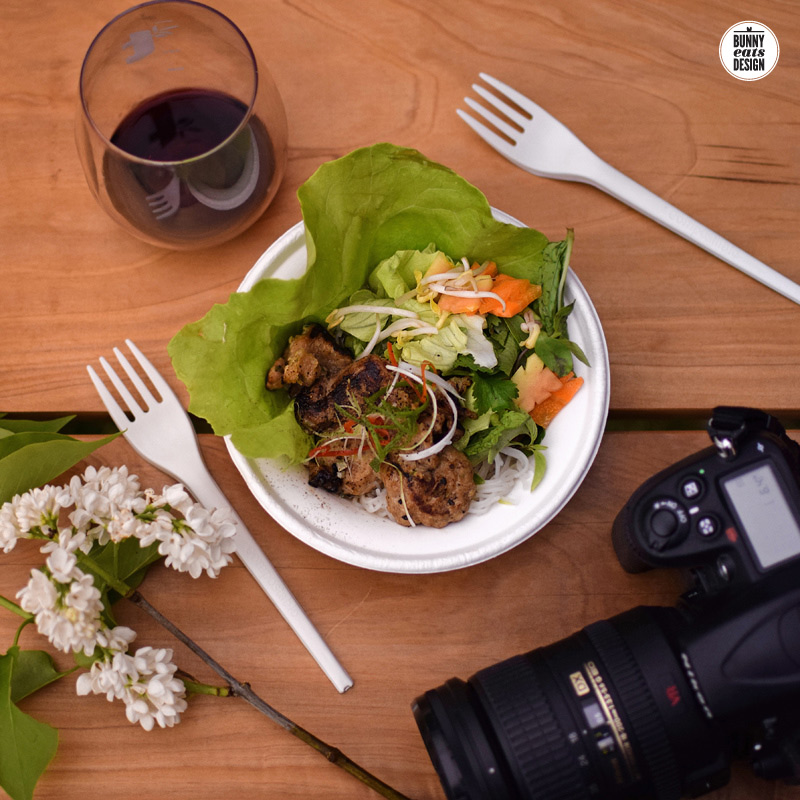 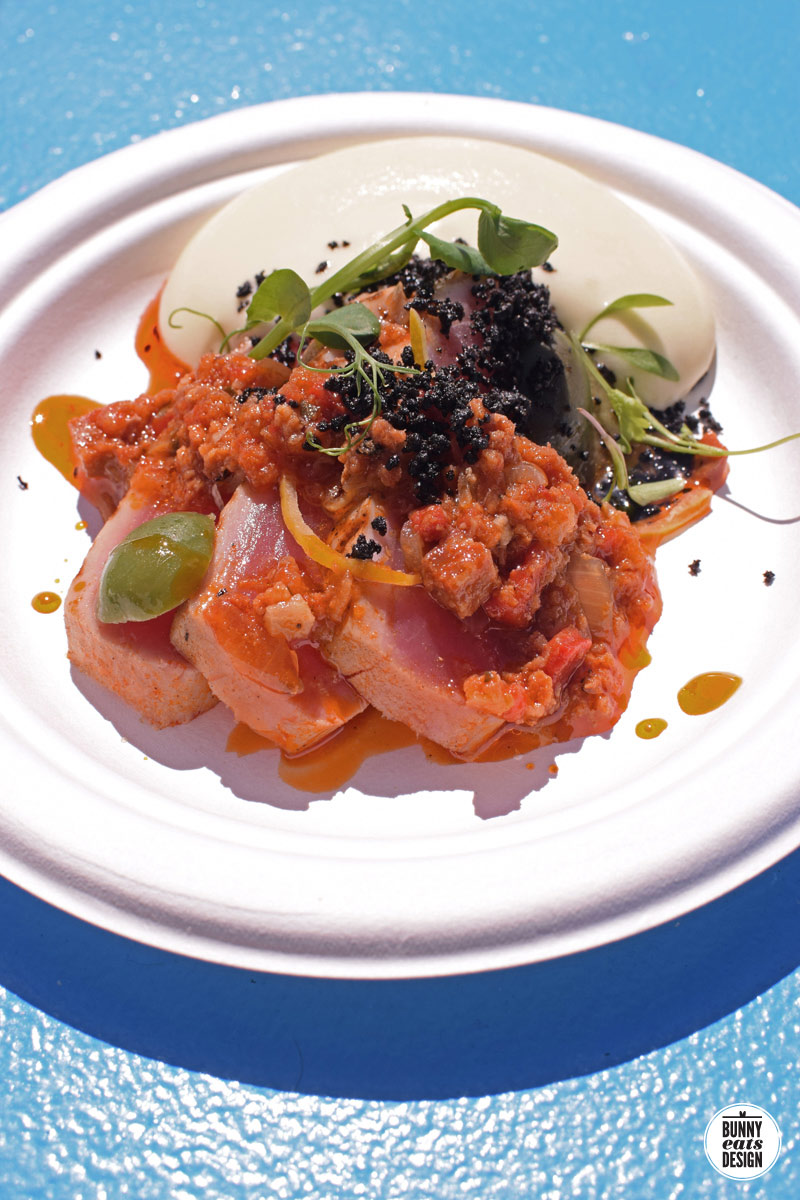 …and special mention to Depot’s freshly shucked tuatua because it was the only dish I munched on my first visit that I had again on my second. I also had them at Taste 2014…so maybe it’s just love. 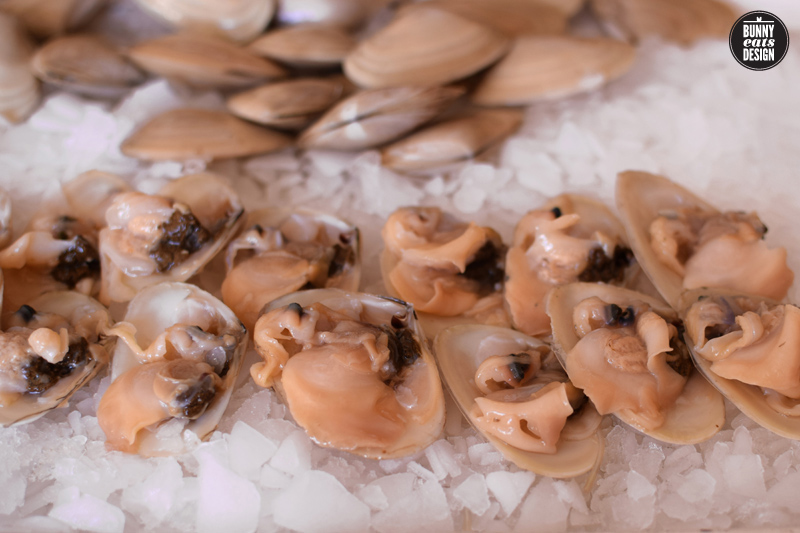 Farina won best dish for the second year in a row which puts Farina high on my wish list of restaurants to try. For those who won’t be making it to Taste of Auckland this weekend, you’re in luck, because Farina serve their winning, unbelievably tender lamb rib on their regular menu. I know this because I checked. Just in case I needed to have it in my life again sometime soon.

I sampled a few wines on the first visit but on the second visit, I decided to stick to cocktails and I’m super glad I did. Starting at Rogue Society Gin’s stunning set up while I waited for my friends to arrive, I sampled their cocktail named simply “Hedonist”. A hedonist is someone who strives for pleasure and what better way to celebrate my birthday (month).

Next up was a cocktail from Kapiti. Known for their cheese and ice creams, they also do a mighty sorbet. I had the Feijoa and Pear sorbet mojito while my friend had the blood orange and cranberry sorbet cosmo. For $10 these were entertaining to witness and delicious to behold.

My final cocktail was another gin (this is turning out to be a gin-fuelled week) a punch with blood orange liqueur and apple juice by Hendricks Gin which was refreshing and tart and a bargain at $8. 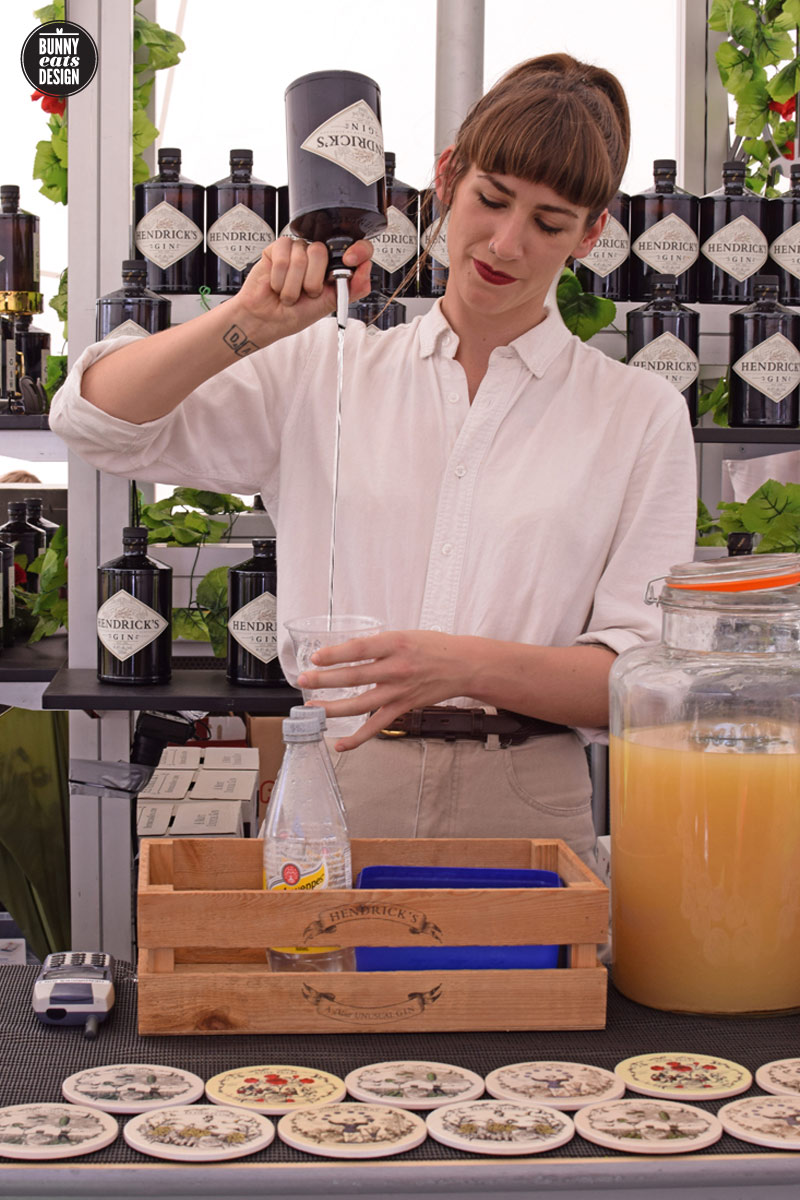 While Taste of Auckland isn’t a cheap day (or night) out, the special show pricing ensures sampling of Auckland’s best restaurants for a bargain. Depot’s oysters and tuatua were cheaper at Taste than at their flagship and I took full advantage of the fact.

I spent $140 over 2 sessions and this included food, drink and a $20 jar of pickles. I felt I got off pretty lightly, though winning Miss Clawdy’s competition (which I shared with friends) helped a lot.

Think of Taste as a progressive, build-your-own degustation. Enjoy 3, 4 or 5 courses, take your time, try free samples, buy extra snacks and nibbles and wash it down with anything you fancy. Chat to local and artisan producers that are immensely proud and passionate about their products and buy some as delicious souvenirs at special prices. The music is on point, the weather is gorgeous and the food and tipple are very, very good.

There’s still one more session to go so if you were sitting on the fence about it, get your ass down to Western Springs at noon and find out experience it for yourself. 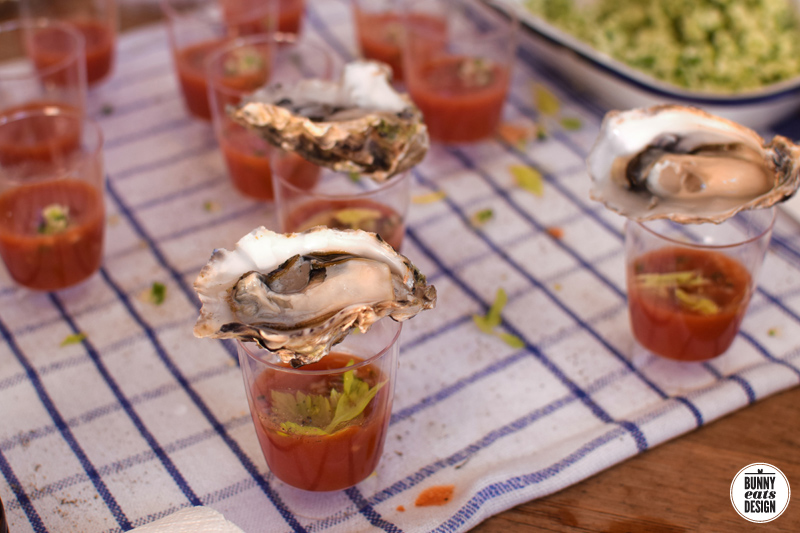 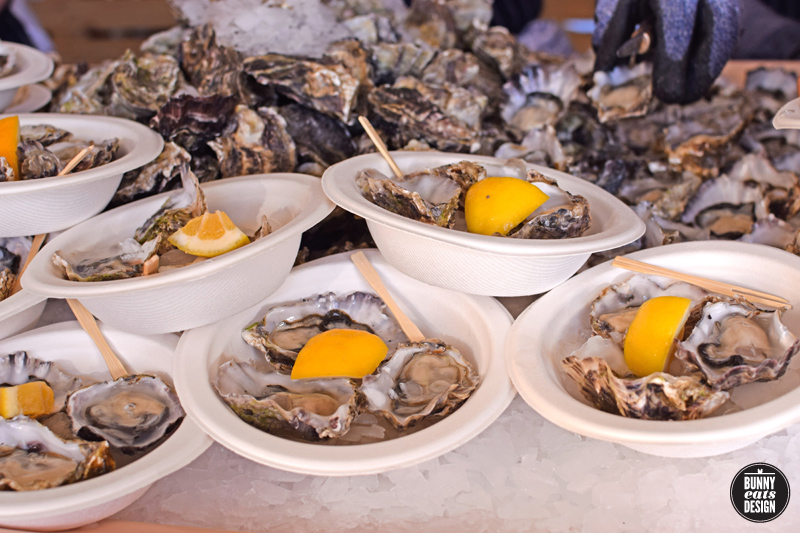 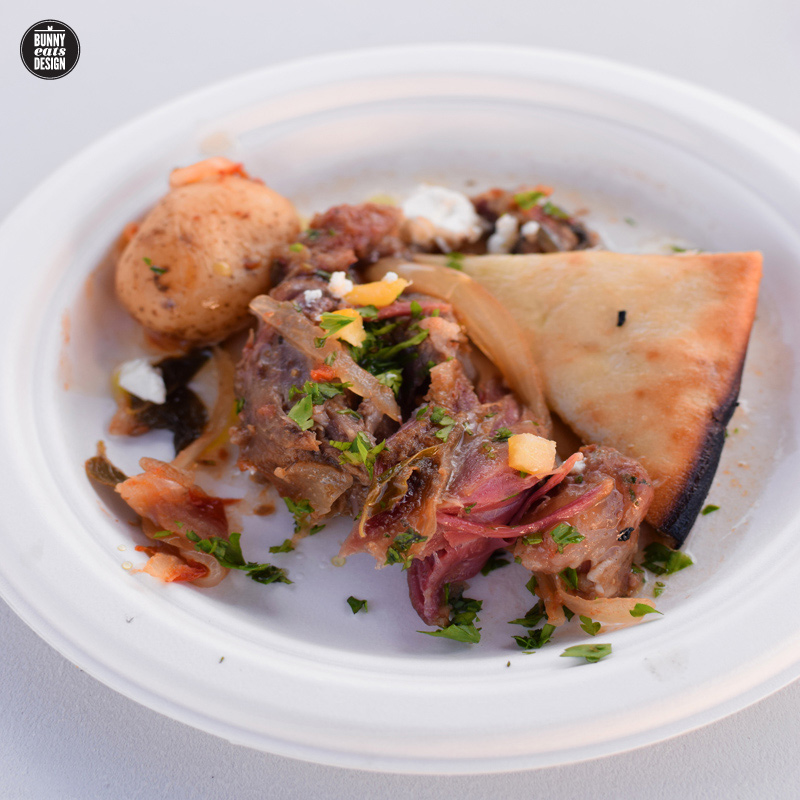 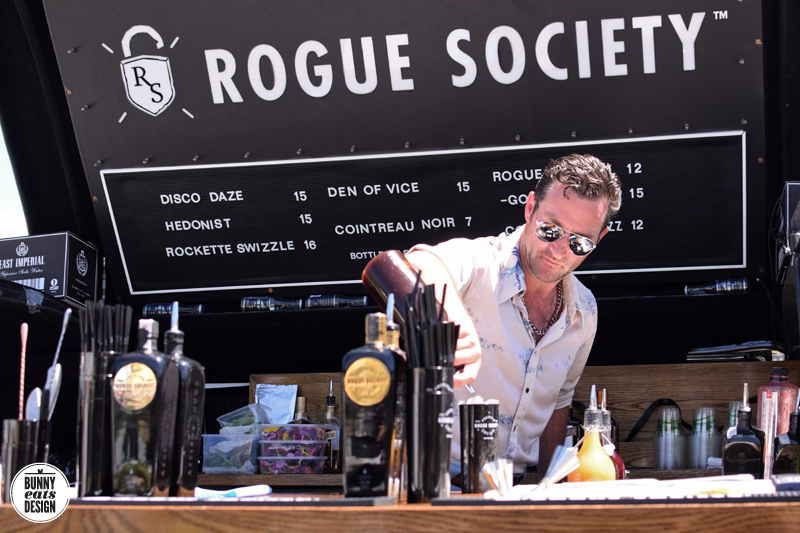 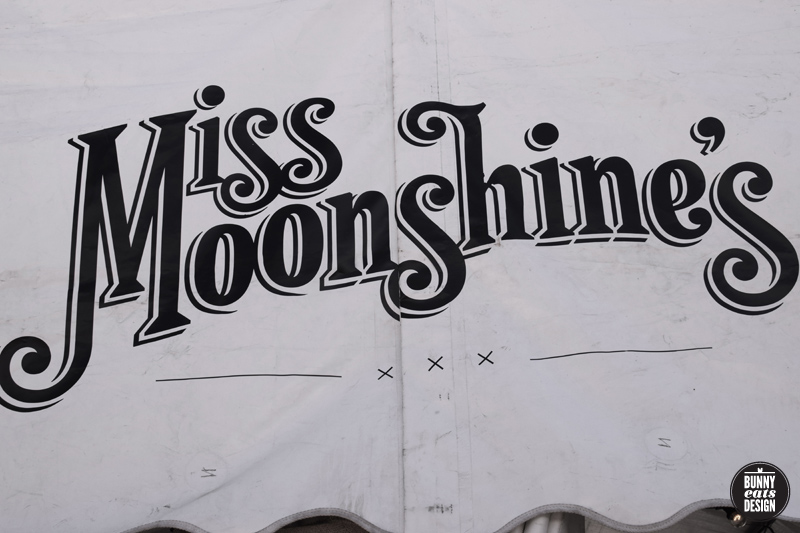 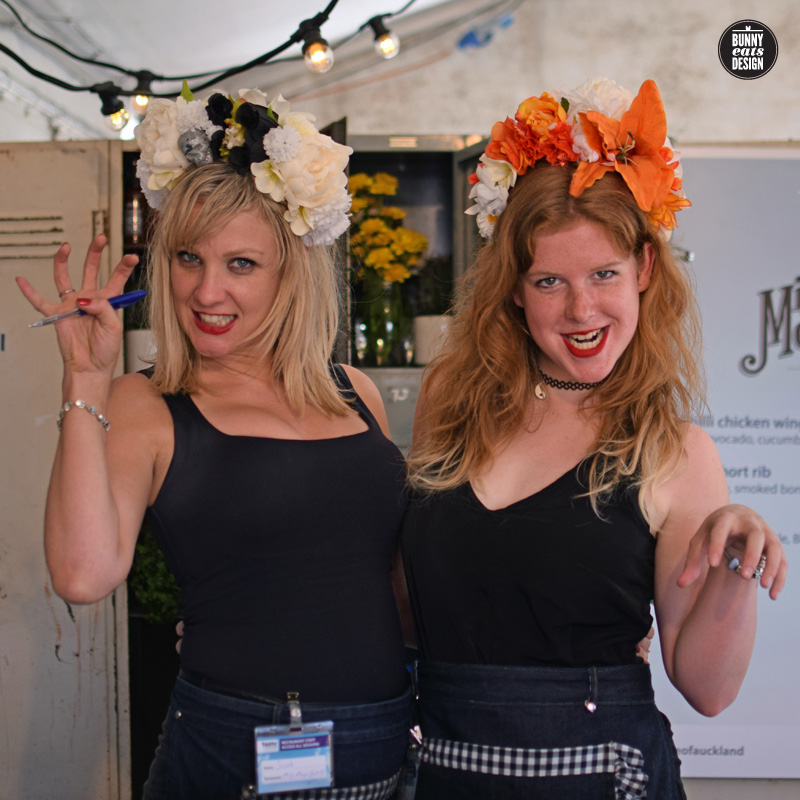 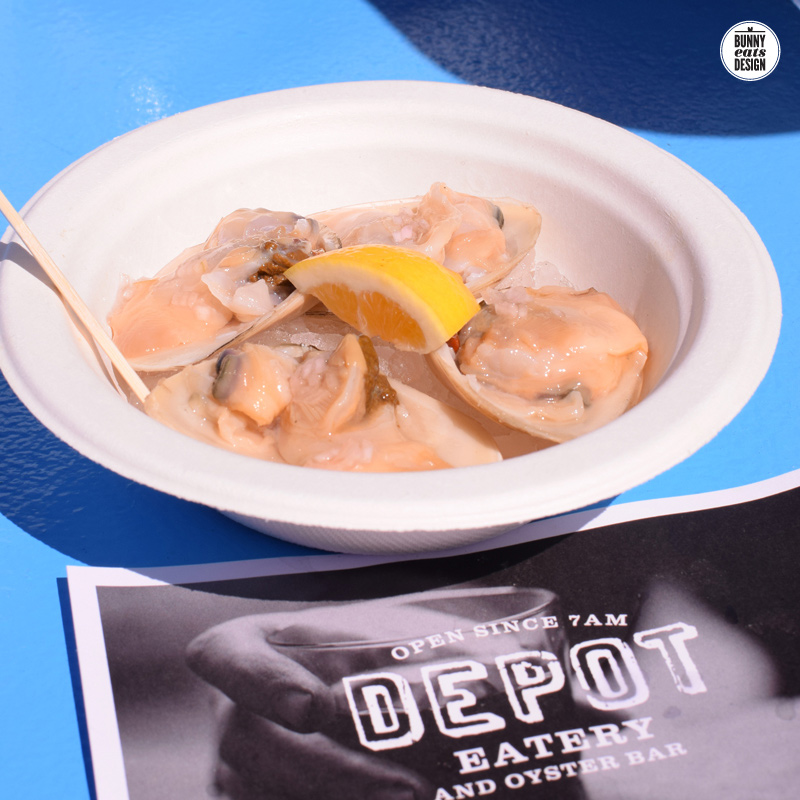