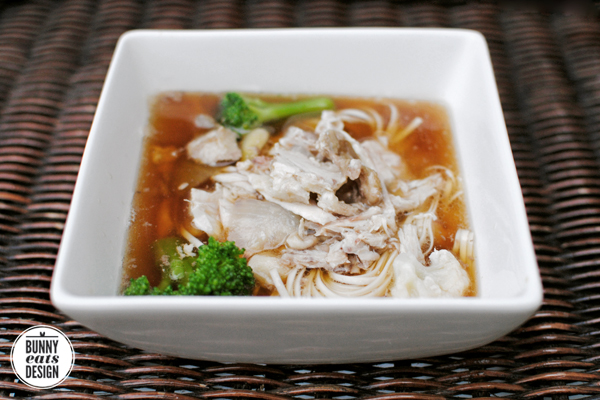 I’m getting into the swing of things now by giving myself enough to eat during the day. Eating 4-5 times a day is working for me.

I didn’t have good start to the day when I found that a quarter of my banana was black and slimy because of how I’d ripped it off the bunch at the store. When you have a single piece of fruit for the week, quarter of a banana is a lot of banana to miss out on. I took a lemon and 3 slivers of ginger to work today to add to my steaming hot mugs of water. It’s like a flavour explosion compared to plain water. I’m drinking a cup of ginger tea while I’m typing this. Just a slice of ginger and hot water. Simple but beats drinking plain water. I guess I like to savour each mouthful and when it has a flavour, even if it’s subtle, it’s worth savouring. 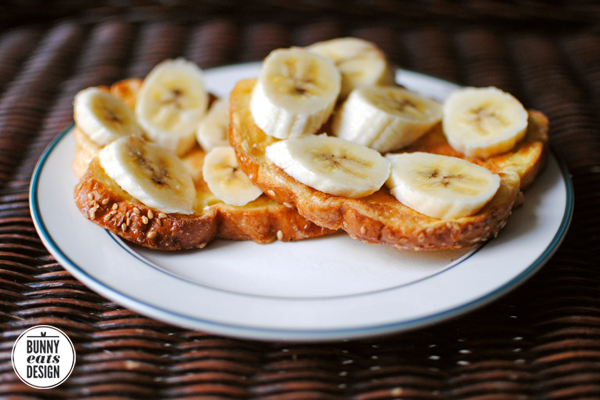 When I came home today, I actually had energy to do stuff so I cooked the last of my meals for tomorrow and cleaned up the house. I ate 2+ eggs today and some chicken with lunch so this was the highest protein day and I can definitely feel the difference. No dizzy spells today. Just a little hungry between meals and that’s not unusual for me, I found lemon or ginger tea helps a lot.

I’m going to Creative Mornings tomorrow which is a monthly creative talk and there’s always free coffee and sometimes even pastries. I’ve planned a filling breakfast so that my commute to the venue should be steady on. Thankfully, Jade and Kaan who are running Creative Mornings are also doing the Live Below The Line challenge so I’m not going to be the only one making swooney loveheart eyes at the coffee. Nothing will be as tragic as Court’s encounter that I mentioned yesterday. French Cafe torture.

Someone eating my diet on days one and two would not able to function to their full potential. What does that mean? It means that the poor stay foggy. It means they have only the energy to do the bare minimum. With nothing left to give to push themselves further and out of poverty. Maybe if you lived in poverty, you could acclimatise and your body could learn to be energised on very little. I don’t know enough about nutrition to say. But I can say this: I was useless on day one and day two and day 3 was bad in terms of dizzy spells. This challenge may be a fundraising gig, but it’s also a social experiment. I would love to see more decision makers do this challenge. I would love to see the Prime minister Live Below The Line for 5 days. We can’t expect someone who is living on the poverty line to make amazing, forward thinking decisions. The reality is that they will only be focused on one thing. Hunger.

Tonight’s dinner was yummy and kind of reminds me of a something I may have eaten in South East Asia and is just a variation of the noodles I made last week in a trial run. South East Asia has so many varied social classes and walks of life. But I think I’ll always be charmed by those that have so little but manage to pull out delicious meals. 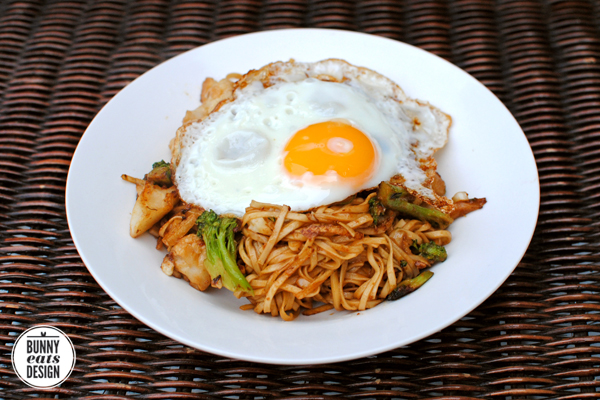