Honeymoon selfie 2009! I can’t believe I’m posting a picture of myself in a bikini on my blog. Thankfully the tree is strategically placed.

The Koala and I are celebrating 6 years of marriage tomorrow. I can’t believe it’s already been a whole year since we went glamping on the West Coast. It was really good to get off the grid for a weekend. 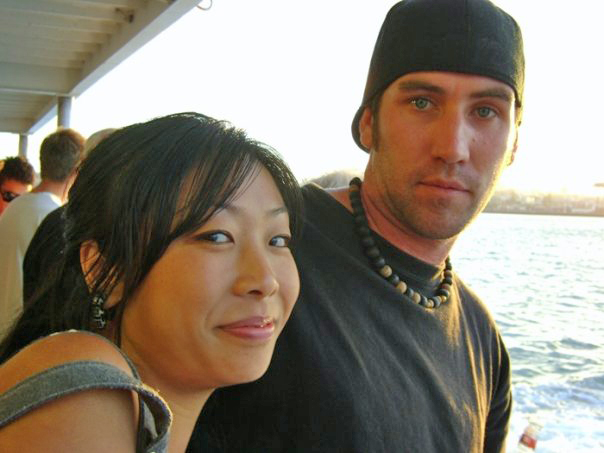 More than one wise person has said that you should marry someone who makes you laugh. The Koala has a wicked sense of humour. If jokes and humorous stories (OMG, the STORIES) were currency, we’d be rich! The Koala and I laugh together every day. We have an intricate web of personal jokes that span various languages and time periods. It keeps us tight buddies.

When I tell people we’ve been married for almost 6 years, it often surprises them. I guess everyone has ideas of what a marriage is and this changes with each generation or even group of friends. I don’t have many married friends and it seems that my generation prefer to have children or buy houses before getting married.

Hanging out at the square where we first met 2002

In case you’re wondering, we didn’t marry in a whim either, we were together for 7 years before we got married. 7 years, is a decent test drive. I had fun fossicking through very old photos of us as a couple. Look how young we look! 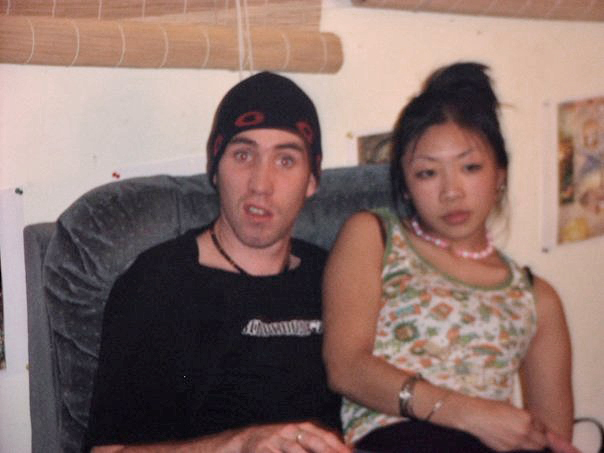 I think it’s important to celebrate your anniversary. Our “Plan A” celebratory plan didn’t work out this year (they were fully booked) so I’ve squirrelled that idea way for next year. Our “Plan B” didn’t work out either, the restaurant suffered a fire last week and will be closed for weeks. 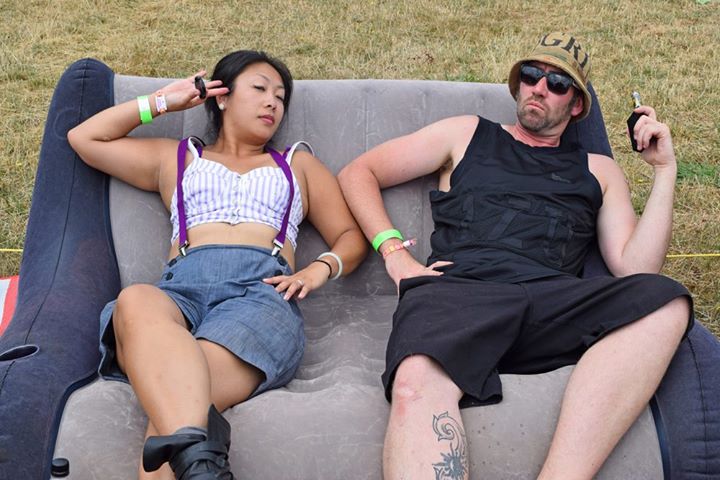 Here’s how we have celebrated over the years.

This year, we’re didn’t go quite as glamorous and rugged as glamping but celebrated with tasty, beautiful food and hours of laughter right in the heart of Auckland city.

What was your most memorable anniversary?